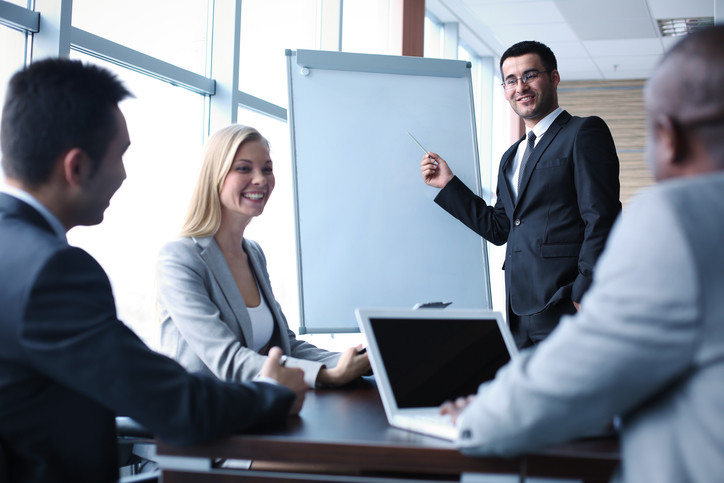 This business coaching workshop in Dallas is called How To Take Your New or Existing Business to the Max! It’s a fun and interactive way to take your new business or existing business to an entirely new level of success. It’s packed with insights, exercises and interactive group coaching processes that will give you immediate breakthroughs

This workshop is for you if you are STARTING UP a new business or if you want to take your EXISTING business to a new level of success.

At This Business Coaching Workshop in Dallas

At this small business workshop, you will get answers to your questions and discover new insights into the specific areas of your business that are holding you back from a new level of success.

How to engineer a quantum leap in your business

LOW cost and NO cost marketing techniques you can use immediately

How to use the internet to get more customers

Our Next Business Coaching Workshop is . . .

This business workshop is held in DallasTexas.

When, where and how much?

When:
None currently scheduled

Reserve Your Seat at This Workshop in Dallas

Reserve your seat at our upcoming business coaching workshop in Dallas.

2-Hour Workshop – How To Take Your New or Existing Business to the MAX!
$29 per person

Note: If you have a VIP discount code, please click here.

Get 1 on 1 Business Coaching

Get 1 on 1 business coaching to make more rapid progress.

If you’re interested in 1 on 1 coaching, you can ask about it at our business coaching workshop in Dallas or feel free to inquire directly. We’ll be happy to speak with you about the different business coaching packages we offer.

Coaching sessions can be held weekly or bi-weekly. This is the most effective way to make rapid progress in your business.

Send us a note to learn more.

We hope to see you at our next business coaching workshop in Dallas!

How to Jump-Start Your New Business or Take Your Existing Business To the MAX!

A 2-Hour Workshop in Dallas

When: Not Scheduled
Time:
Where:
How Much: $29 per person
Already Have Tickets? 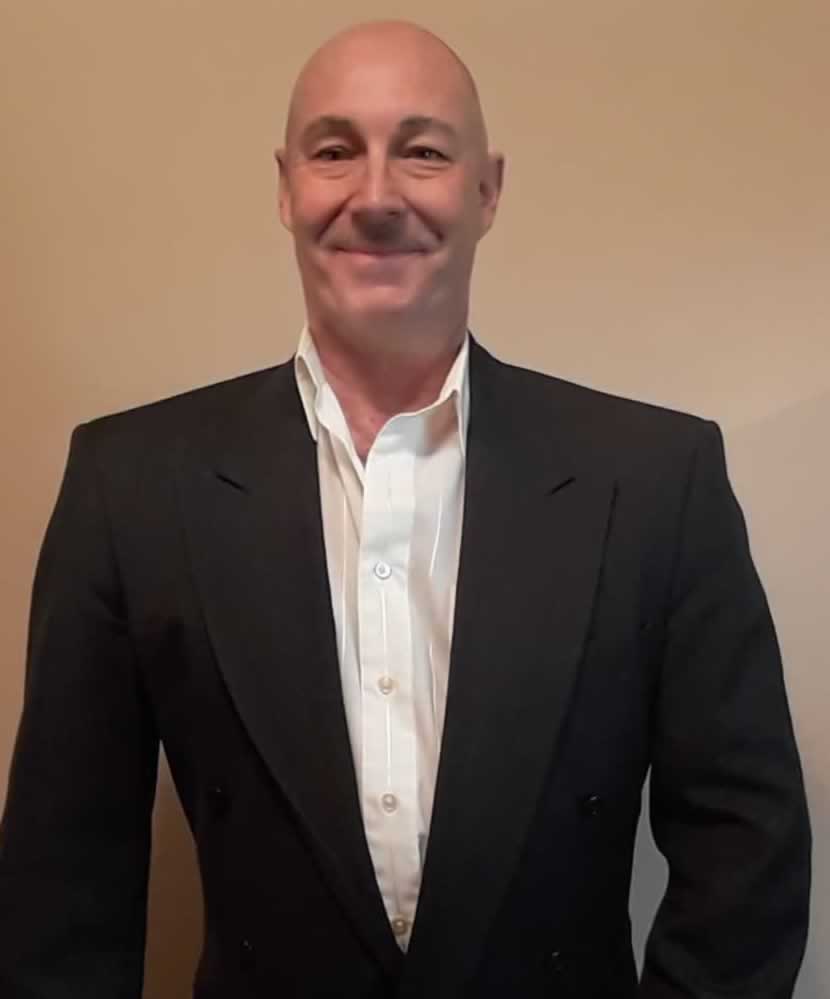 Alexander Van Buren is a business owner, entrepreneur, behavioral modeler, and business coach based in Dallas, Texas.
Alexander’s unique combination of business savvy and NLP behavioral modeling make him a veritable goldmine of resources and techniques for business owners, executives, and entrepreneurs.
After spending 2 years learning how to ‘model something’ with NLP, Alexander conducted his first behavioral modeling project in 1997. Determined to elicit the structure of creativity in detail, he read Leonardo da Vinci’s notebooks every single day for two years while eliciting Walt Disney’s actual creative process and studying Peter Drucker’s concepts on innovation.
The project loosed a flood of creative ideas. He has conducted formal ongoing behavioral modeling projects ever since. Over the next several years he elicited and created over 200 original patterns of excellence and models.
He’s modeled the delegation strategy of a senior executive at the Jet Propulsion Laboratory, the marketing secrets of famous internet marketers, the comeback pattern of Andre Agassi, the mental toughness of Navy Seals and world-class athletes, the communication techniques of top investment bankers, the methods of salespeople earning over $600,000 in take-home pay, and many more.
Applying what he’d learned from his modeling projects, he decided to grow one of his companies in April of 2008, right at the start of the economic recession. The business grew from a dining room table to five employees in less than 2 years. He then leveraged out of the company by automating all its processes. The passive income from his business-turned-asset made him financially free.
He’s conducted 16 feasibility studies and launched 8 successful businesses.
Alexander has been a featured presenter at the Stanford Executive Program Graduate School of Business at Stanford University.
In 2002 he was hired by the Bluegreen Land & Golf Corporation to behaviorally model their top salespeople and referral getters.
Some of their sales people went on to earn over a million dollars a year in take-home commission for the first time in the company’s history – and the first time in their lives.
In 2014 he was retained to model senior investment bankers for George K. Baum & Company, and teach the model to a group of hand-picked, up and coming investment bankers.
His clients include numerous small business owners and entrepreneurs and larger companies including Toshiba, Humana, Polte/Del Web, Bluegreen Land & Golf Corporation, The Army Corps of Engineers, The Nevada Regional Transportation Commission, Paramount Home Entertainment, Sinclaire Broadcasting – CWTV, Arrow Electronics, The Iowa National Guard, Safelite Auto Glass and hundreds more. 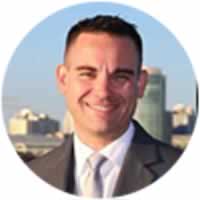 “When I first met you I was $17,000 in the red. Within a few years of working with you and your strategies, I am having my first 7-figure year. Your coaching has bee incredibly valuable.”
Dan J.

“I made $40,000 in the first month from one of the up-sell techniques you taught me. And I’ve added a quarter of a million dollars to my yearly income. And I took my wife to France and we hung out with the Tour-De-France cyclists, so I guess that qualifies as the lifestyle piece. That’s why I’ve come back for more coaching with you!”
Dr. Chris Pellow, Pellow Family Chiropractic

“Not only did Alexander do a phenomenal job in teaching me many concepts that will greatly improve my business, but he went beyond helping me with my business into teaching me how to thrive in my life balance as well. He made sure I understood to balance everything important to me, such as making time for my health, family, and leisure time, so that I could be more balanced in my life and not stressed out with overworking myself with my business. He inspired me to take many actions to improve both my business and the quality of my life that I would have been ignorant or hesitant to take otherwise. His program was a real life changer for me. I wholeheartedly recommend him.”
Sue Paananen, New Business Owner

“Toshiba is the world’s 17th largest corporation…thank you for helping to ensure a highly successful national sales meeting. The combination of unique intrigue, pure entertainment, and meaningful insights into one another, helped us achieve a level of professional bonding like never before.”
David Ujita, Director of Marketing Communications, Toshiba America

“In the three sessions. . . I was impressed with your knowledge and coaching in time management. Your honest feedback and detailed explanations on being the best that I can be (my workplace, personal life, and diet) has had an immediate and positive impact. I changed my diet, and exercise which I never did before, and I can see the results in my daily routine and my energy level. I highly recommend you to anyone who wants to improve their professional or personal life. Thanks again for teaching me to be a better manager, husband, father, and friend.”
Shawn Funches, Food and Beverage/Activities Manager, Marriott’s Grand Chateau